Recently, Devonshire Club, an exclusive private club in London, and The Peninsula Paris, one of the most exquisite hotels in the French city have incorporated the CSS Business Intelligence module for the management and analysis of their respective businesses.

Devonshire Club is not only a private high-quality establishment, it also offers accommodation, F&B, events and other sports services for its members. To manage this environment, Devonshire Club has opted for the Opera system, the RES3000 Micros for the F&B outlets and the Spa, Leisure and Membership Module from Concept Software Systems.

For its part, The Peninsula Paris, one of the most exclusive hotels in the city has recently installed the CSS Business Intelligence module to improve the analysis and reporting of its wonderful Spa, also managed by Concept Software.

CSS BI will allow the prestigious hotel to optimize the management of its services and locations. 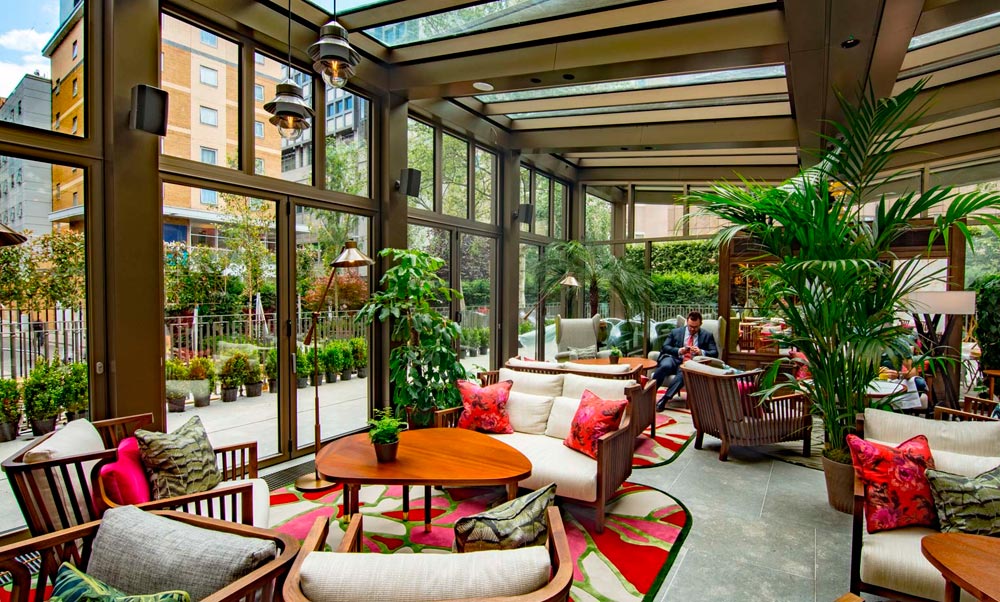 Traditionally, City folk have had to cross London to enjoy the luxury of their favoured Mayfair and St James’ haunts; Now Devonshire Club offers all the luxury and glamour of a West End private members’ club combined with the style and panache of the East End.

The Club is nestled in a quiet pedestrian square away from the hustle and bustle of the city and just two minutes’ walk from Liverpool Street.

The Club is spacious and comprises an 18th Century former East India Company warehouse and a large Georgian townhouse.

The main building houses the principal rooms of the Devonshire Club and has its own boutique hotel with 68 bedrooms and suites. Spread over 5 floors at the heart of the club is a stunning 120 seat brasserie with a huge marbled seafood counter. A Champagne bar leads into a wonderful Garden Room and the Club has its own secret garden. On the first floor is the Library, the elegant Causerie, and Cocktail Bar. There are four private meeting/dining rooms. 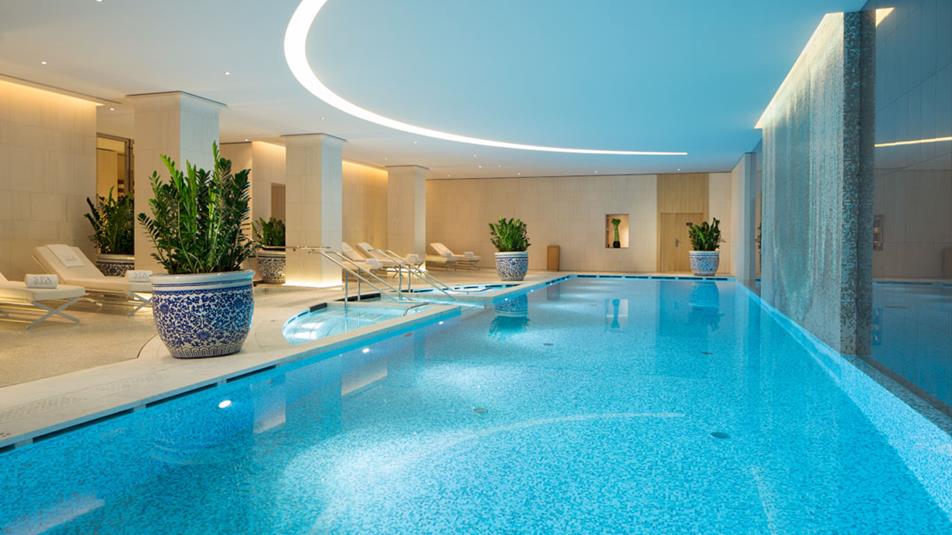 About The Peninsula Paris

Perfectly situated at 19 Avenue Kléber, just steps from the Arc de Triomphe, The Peninsula sits in the heart of Paris within walking distance of some of the world’s most famous monuments, museums and luxury shopping districts.

The Peninsula houses 200 luxurious rooms, including 86 suites. Inspired by Haute Couture, the theme suites at The Peninsula Paris hotel – some of the French capital’s most spacious and the world’s most highly customised – are veritable showcases of French heritage and savoir-faire.