In August 2017, K West Hotel & Spa in London launched the Concept Online Spa Booking System for its clients and customers.

K Spa introduced the first ‘Snow Paradise’ to London, developed by German spa specialists Klafs. Filled with the finest natural snow, made exclusively from air and water, the cabin is chilled to the icy temperature of -15ºC. This entirely unique experience mimics the Finnish tradition of ‘Hot-Cold Therapy’, allowing guests to alternate between freezing and steamy environments. 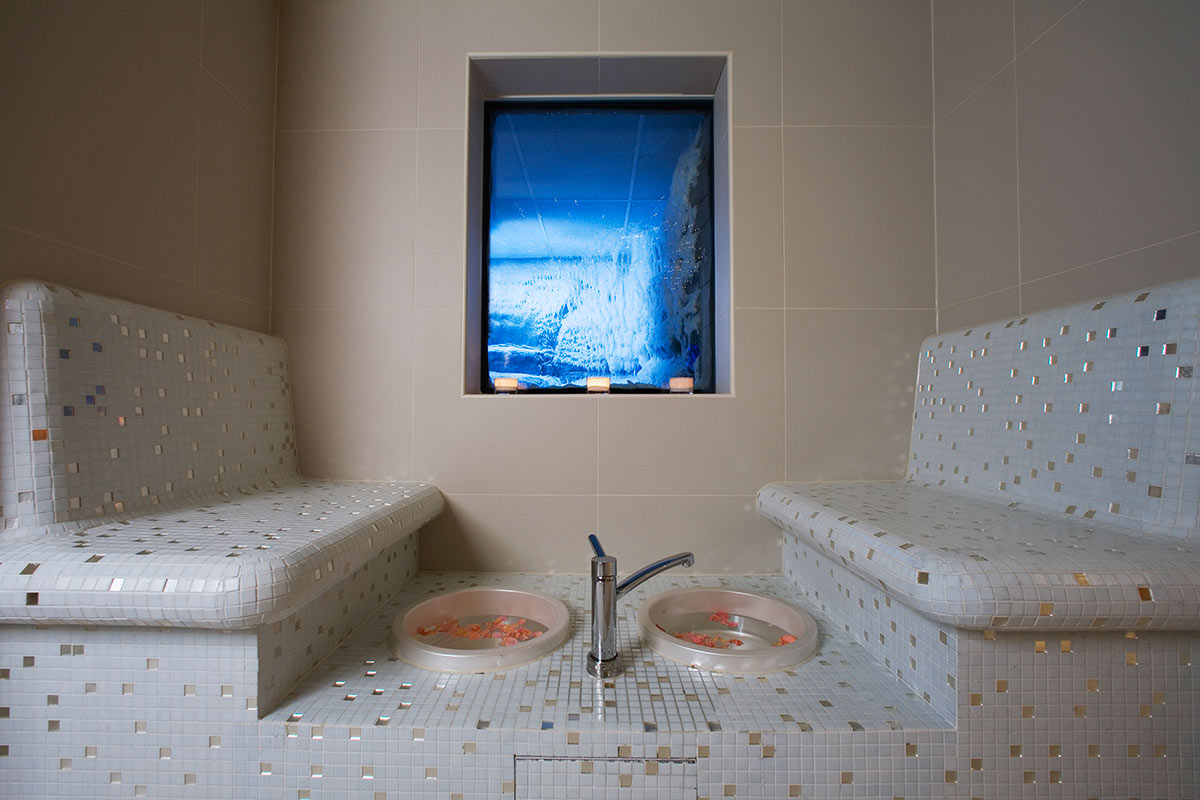 Formerly the BBC Recording Studio Kensington House in the 70s and 80s, an endless list of Rock ‘N’ Roll royalty has stayed, played and misbehaved at K West – Bob Marley and the Wailers, Bowie, The Kinks and Roxy Music to name a few. Since becoming a hotel, the venue has continued to strike a chord with musicians, who often stay whilst playing at nearby music venues O2 Shepherd’s Bush Empire and the Hammersmith Apollo. 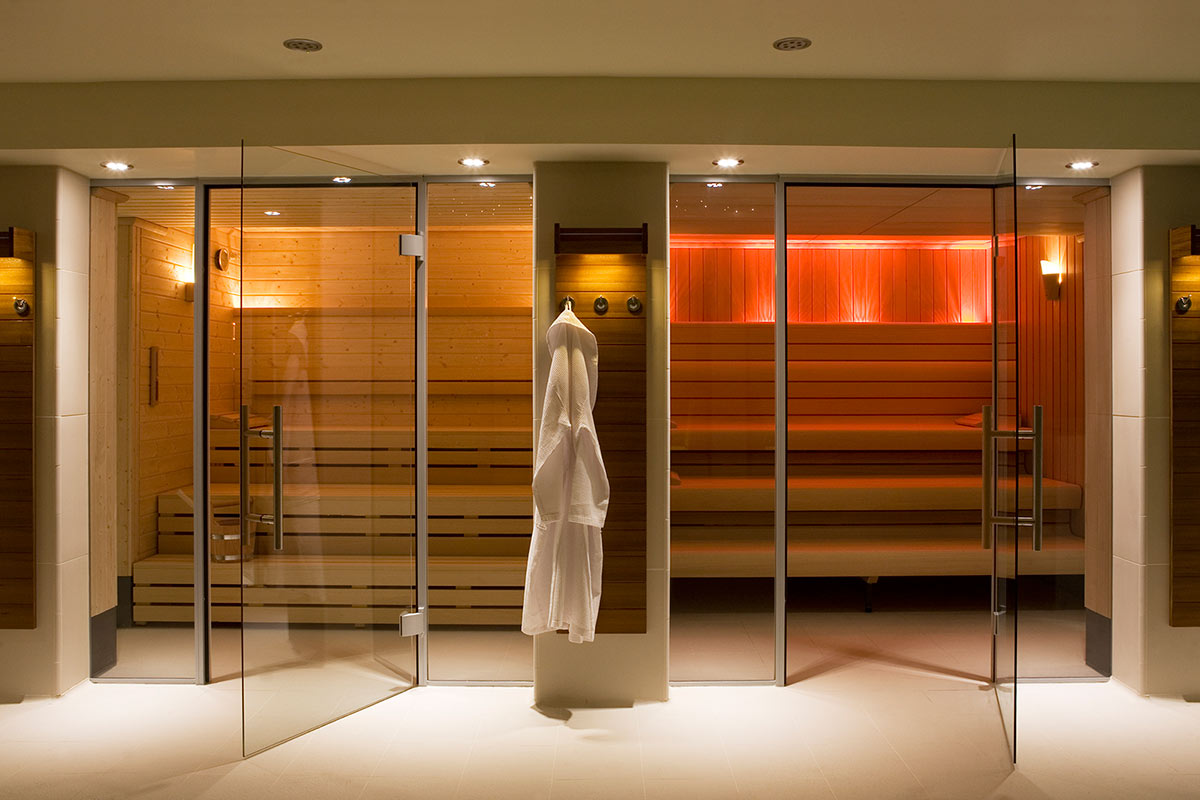 K West Hotel & Spa’s fun and vibrant ambience is fused with ultimate relaxation in a prime location.  Situated in one of London’s most up-and-coming districts, Shepherds Bush, the urban retreat is on the doorstep of Westfield shopping centre, one of the largest retail destinations in Europe with over 240 shops.  Fashionable areas such as Notting Hill, Portobello Road and Kensington are also just a short walk away.