The K Club, Ireland’s First AA 5 Red Star Hotel, is located in the heart of the idyllic Irish countryside on the banks of the River Liffey in Straffan, Co.Kildare.

For years, The K Club has been one of Golf’s most prestigious clients for Concept Software Systems. We have been proud to have this magnificent establishment as a standard bearer of our solution in Ireland.

In recent months, The K Club has incorporated the SPA solution to its Resort, as well as the Online solution for Golf bookings in a fully integrated way with its local green fee management system, Concept GOLF. The project also includes the activation of online reservations for SPA in the coming weeks.

A member of Preferred Hotels & Resorts and Irelands 1st AA Red Star Property, The K Club is a luxury five star hotel in Ireland whichboasts 140-bedrooms, a grand Irish country retreat, set amid 550-acres of pristine parkland on a mile long private stretch of the River Liffey. An elegantly restored 19th Century Georgian mansion estate, The K Club is set on the former site of Straffan House, which was originally modeled after a French chateau by Hugh Barton in 1832, the grandson of legendary winemaker Thomas Barton. Converted into a luxury hotel and country club in 1991, the opening of The K Club in Kildare was a landmark moment in the Irish hospitality industry, creating new standards of Irish décor and service that have not been surpassed. 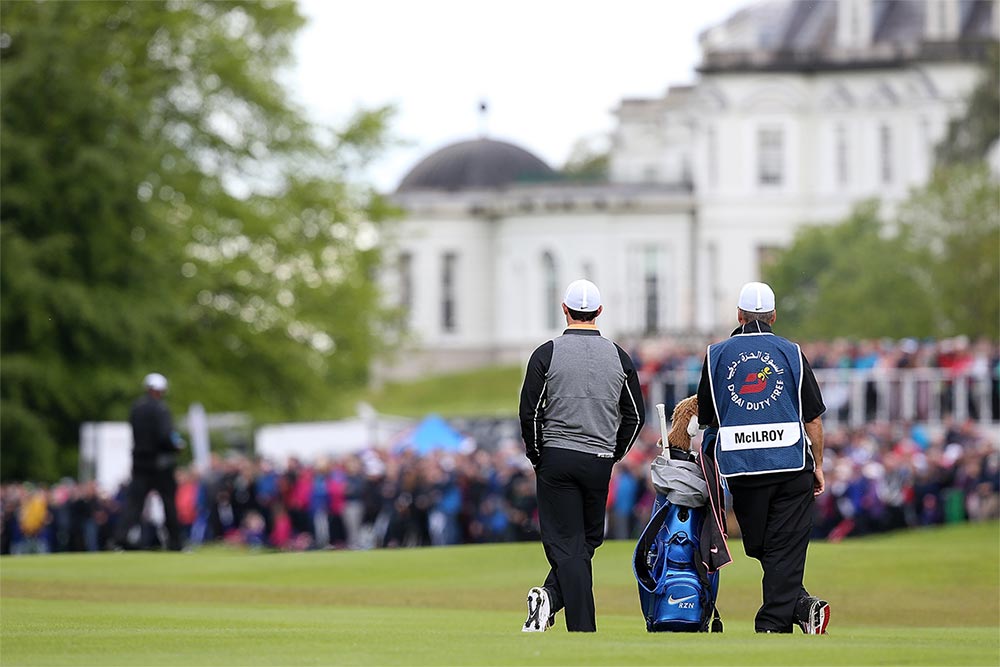 The K Club is home to 2 Championship Golf Courses – The Ryder Course, and The Smurfit Course, host to the 2006 Ryder Cup, 2016 Irish Open and 13 European Opens In addition to two 18-hole championship golf courses, The K Club also hosts the luxurious – 20,000 sq-ft K Spa that is hailed among the finest spas in Europe and certainly the best in Ireland.